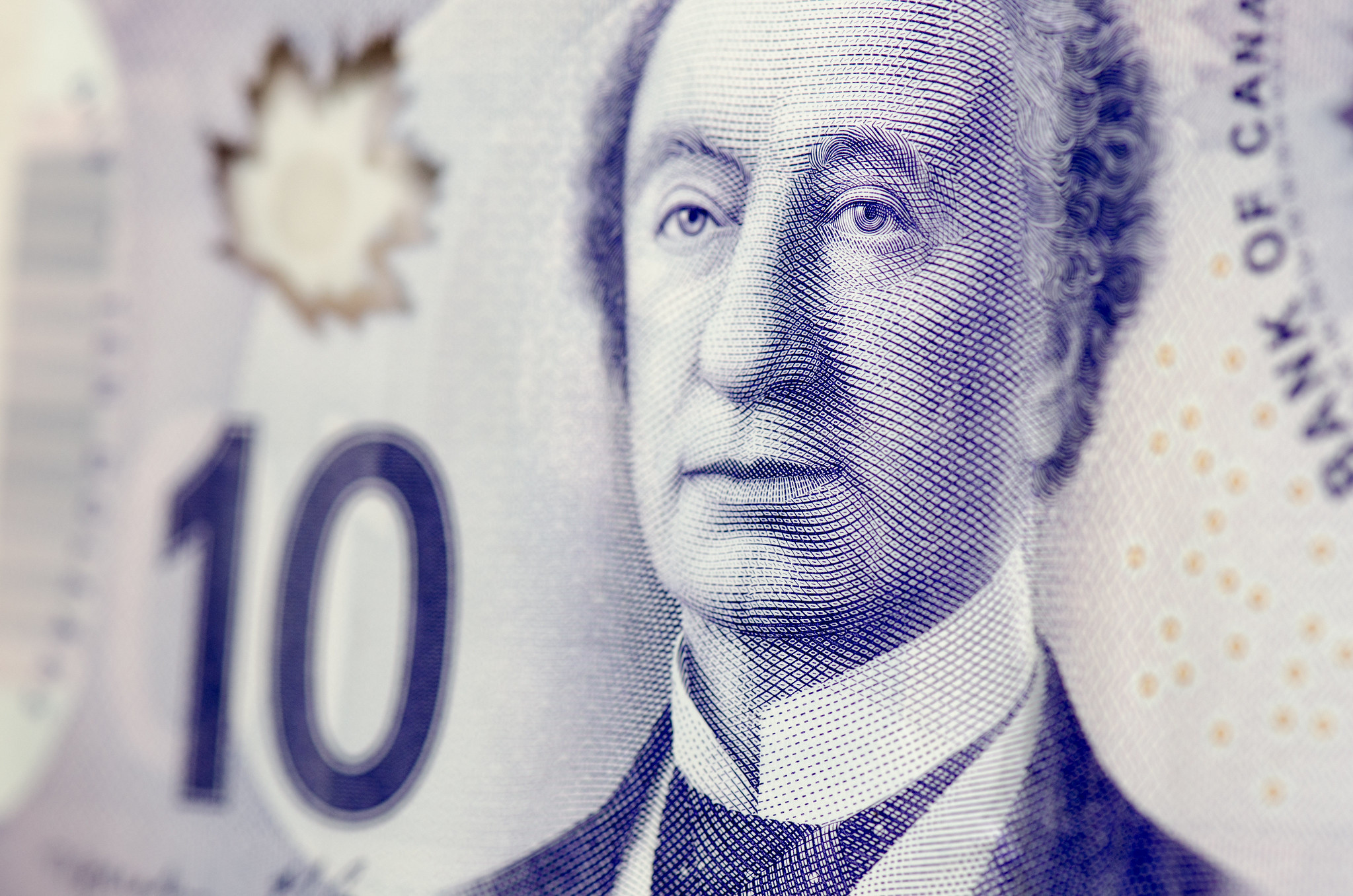 Canada is a prime location for financial criminals to settle: new report

On the same day the federal government imposed sanctions on 15 Russian officials, a new report found that Canada’s impeccable reputation and weak transparency laws have made it a hotbed for transnational tax evaders and criminals to create front companies.

Ads for offshore consultants describe Canada as “by far one of the best neutral jurisdictions, offering offshore advantages without any of the traditional offshore disadvantages,” according to the report, which was released March 16. It was sponsored by Canadians for Tax Fairness, Transparency International Canada and Publish What You Pay Canada.

A Russian-translated ad in the report recommends taking advantage of Canada’s positive overall image to “use more complex structures” and “legal tax optimization.”

Get the best stories delivered to your inbox.

Our award-winning journalists bring you the news that matters to you, Canada and the world. Don’t miss.

The report does not link any Russian oligarchs to shell companies in Canada due to the country’s lack of transparency over ownership data, but financial crime expert Vanessa Iafolla said she “would absolutely not be surprised” if such was the case.

“I can’t imagine anyone in Canada would be happy to know…that we’re an attractive country for illegal foreign capital flows or tax evasion,” Iafolla said, adding that the information shared in the ad and similar ones “should be a wake-up call to the federal government.

“I don’t imagine the federal government is happy with Canada’s reputation as a great place to hide Russian oligarchs’ money,” she said.

In Canada, private companies can be anonymously owned, created and managed from abroad without any connection to the country, according to the report. Owners are not required to file tax returns or even submit identification, and this information is neither verified nor publicly available.

The report’s main recommendation to address these shortcomings is that the federal government accelerate its promise to implement a publicly accessible beneficial ownership registry by 2025 to better “catch those trying to launder money, evading taxes or committing other complex financial crimes. .”

The crisis in Ukraine and the recent sanctions Canada has imposed on Russian officials underscore the need for a registry to be put in place quickly, said James Cohen, executive director of Transparency International Canada. Canadian National Observer.

Canada’s impeccable reputation and weak transparency laws have made it a hotbed for tax evaders and transnational criminals looking to set up shell companies, a new report reveals. #TaxHaven #TaxEvasion #CdnPoli #MoneyLaundering

“We impose sanctions on these kleptocrats to try to pressure them to end the war… [but] it will be very difficult to know what assets are actually in Canada without beneficial ownership transparency,” he said.

Cohen said he hoped the war would be over before Canada had the registry in place, which he said could be done by the end of the year if priority was given.

To be most effective, Cohen says the registry should be open to the public, free of charge, so everyone from ordinary people to business owners to law enforcement can use it at will. Canada also needs to learn from the mistakes of the UK, which introduced a beneficial ownership register in 2016. It was one of the first countries in the world to do so, but there was no requirement data verification, which led people to download unwanted data. , Cohen said.

It’s also important that provinces and territories follow the federal government’s lead and create their own registries to combat money laundering and tax evasion, the report said.

At a time when the world has turned its attention to limiting the power of the oligarchs, Canada is still part of the problem, said NDP Tax Fairness and Inequality Critic Niki Ashton, but federal and provincial governments have the power to correct course and close reduce tax evasion as soon as possible.

The report confirms that Canada’s current systems “are largely exploited by the wealthiest among us and only enrich them”, she added.

“Our tax laws are outdated, both federally and provincially, and Canada is being used and abused when it comes to hiding money overseas and engaging in transnational crimes.”

Although all eyes are on Russia right now, Cohen notes that ads for Canada were often also in English or Mandarin, and that money laundering comes from countries around the world as well as from here in Canada.

“Financial crime and tax evasion are very abstract and not particularly sexy topics for public discussion,” Iafolla said. “But these are really important topics for us as a society, because if you want to have a strong economy…in which people can afford both housing and bills…those questions need to be answered.

“It’s not just that we let crooks do business here…it’s that what we’re doing undermines the integrity of the Canadian financial system. This is something that could further endanger Canada’s economy.

Periodically, “big moments” like the Panama Papers or the current crisis in Ukraine will expose these issues, but then the news cycle continues and people forget, Iafolla said.

“We now have the opportunity to shed light on people who want to bring money here and, if they are not supposed to have money here, to find a way to get rid of it,” he said. she declared. “This can only be good for Canada in the long run.”

TV Today: Celebrities brave the jungle in Beyond the Edge, Netflix exposes the bad vegan

The amazing — though unsurprising to recruiters — resurrection of ‘smoothie’ broker James Iannazzo, who lands at a brokerage 52 days after Merrill Lynch sacked him for his outburst