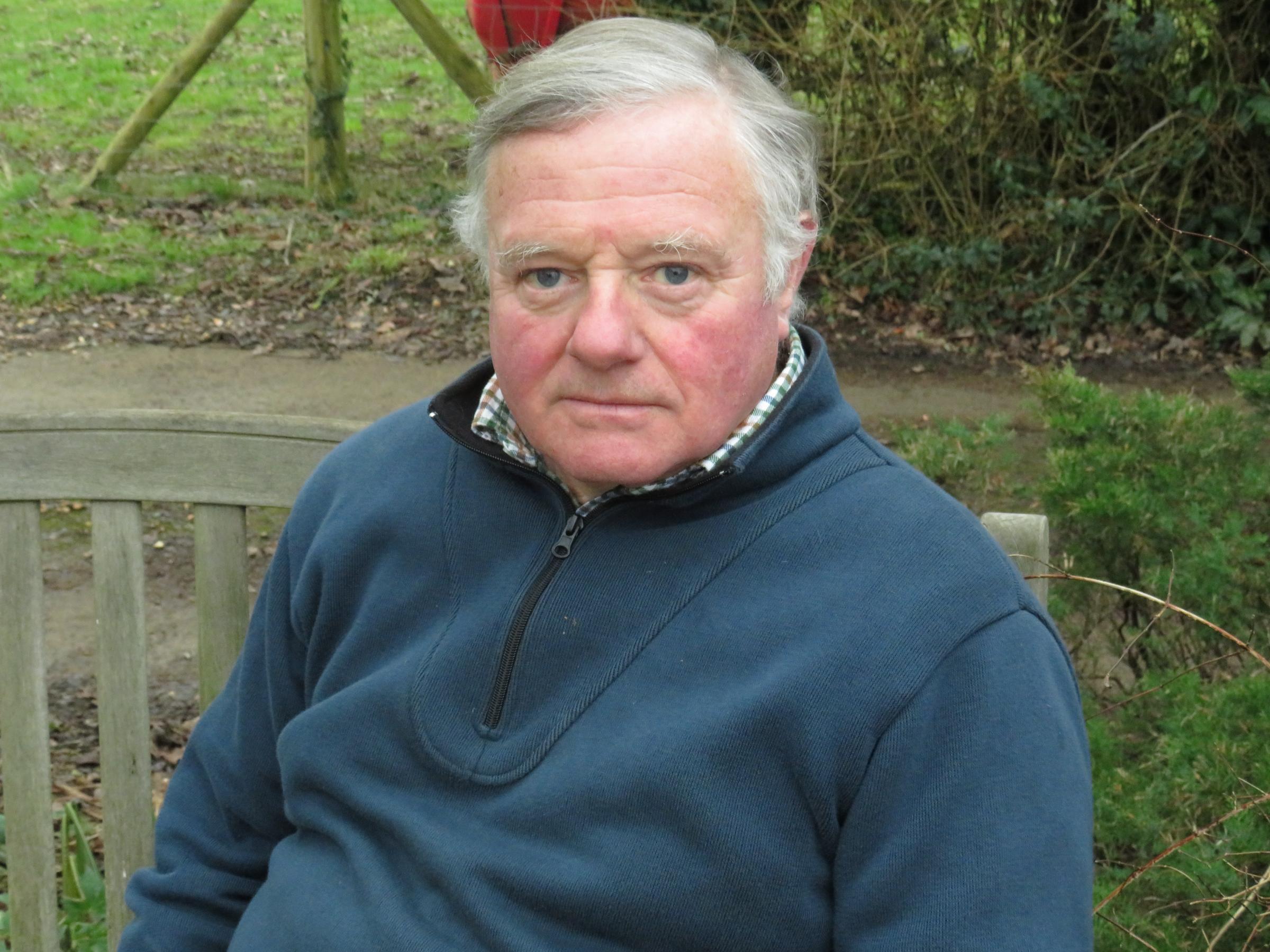 Crime commissioner candidate charged with fraud to fight in jury

A former police candidate and crime commissioner accused of lying about his candidacy documents has chosen to fight in front of a jury.

Jonathon Seed, 63, allegedly falsely stated on nomination papers in March 2021 that he had not been disqualified from running for the Swindon and Wiltshire Police and Crime Commissioner election in May.

The former army officer and hunting master had an earlier conviction, dating back to 1993, which struck him off the roll.

Appearing in Oxford Magistrates’ Court on Tuesday morning, Seed, of Chittoe, Wiltshire, pleaded not guilty to violating the election order for candidates for police and crime commissioner.

The councilor told District Judge Paul Goldspring, England’s longest-serving chief magistrate and district judge: “I wish to be tried by a jury.”

Seed appeared in court via video link. Thanking the court for allowing his client to appear via the video link, defense attorney Mark Bowen said Seed had a long-booked equestrian event and was “worried that he would not be able to return in time for the hearing “.

The accused was granted unconditional bail to appear in Oxford Crown Court on November 18 for a pre-trial hearing.

The investigation was conducted by the Thames Valley Police’s Economic Crime Unit.