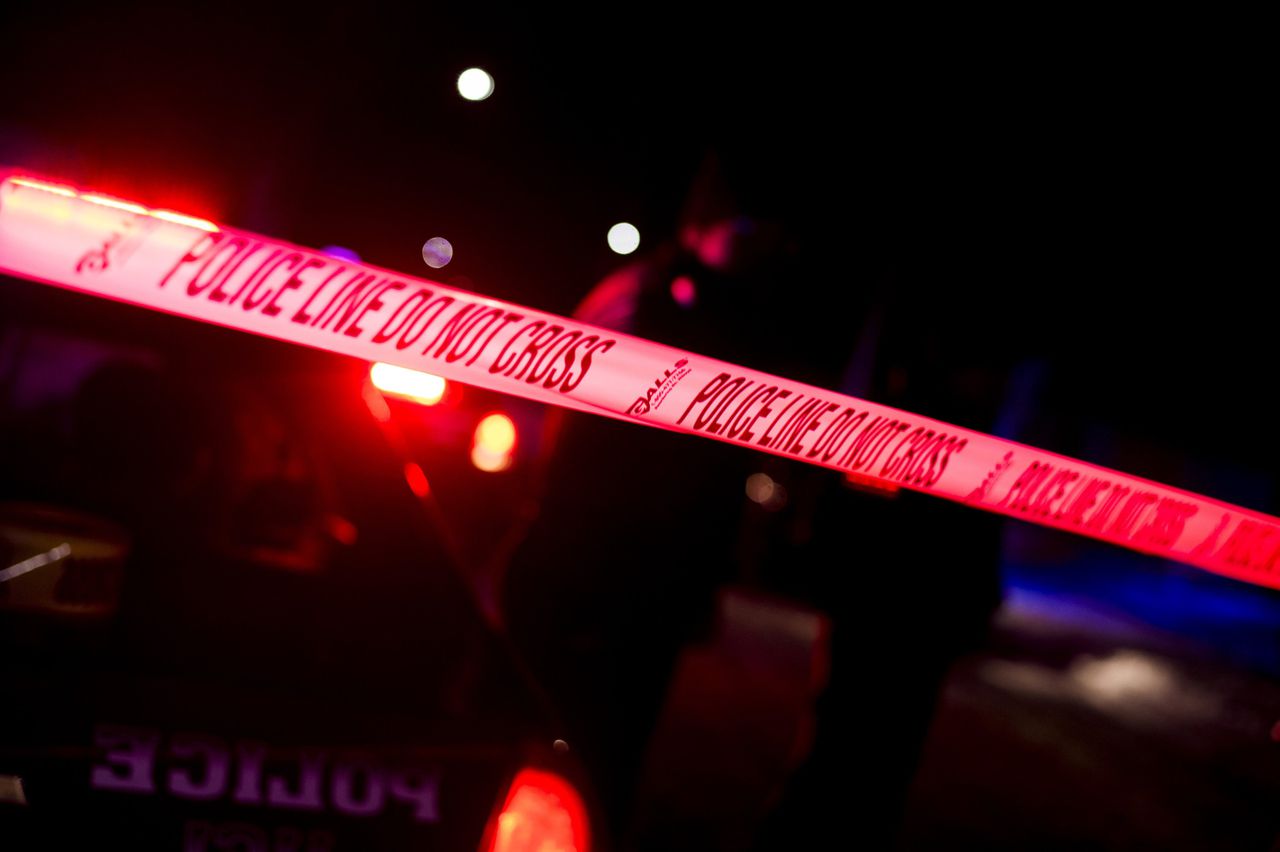 Police were called at 5:40 a.m. on Monday, February 22, to a house on the 300 block of Arbor Avenue in Monroe for a recent home invasion and assault, according to the Monroe Police Department.

Officers arrived to find the owner, a 33-year-old man, with injured arm after being attacked in what appeared to be a home invasion, police said.

The man was taken to a local hospital for treatment for his injuries. He is currently in stable condition, police said.

The home invasion suspect, described as a 35- to 40-year-old man wearing a blue jacket and black and red winter cap, fled the scene before police arrived and was not located, the police said.

The suspect did not appear to be known to the victim. Officers continue to investigate the circumstances of the home invasion and stabbing, police said.

Anyone with information about the incident is urged to contact the Monroe Police Department Detective Office at 734-243-7518.